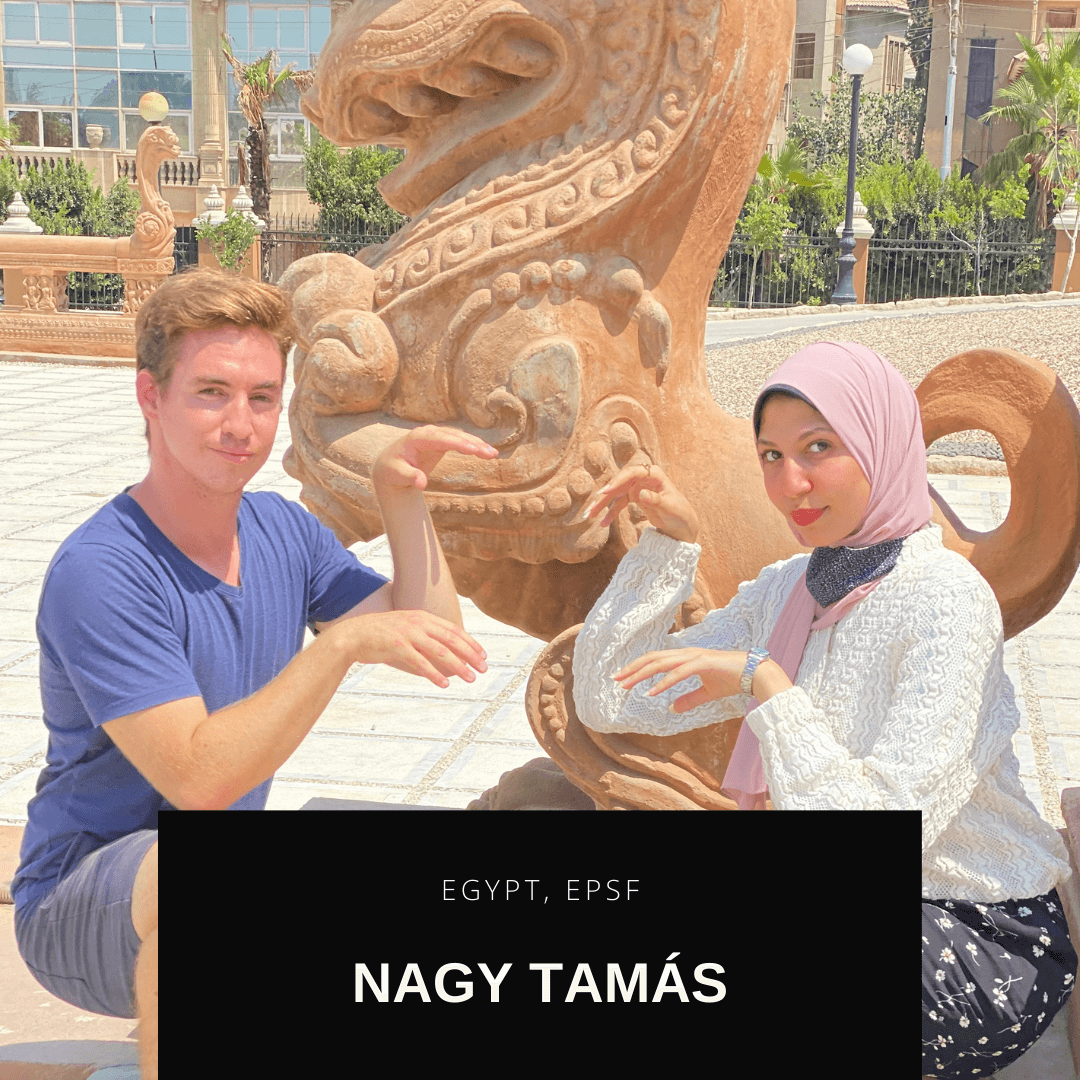 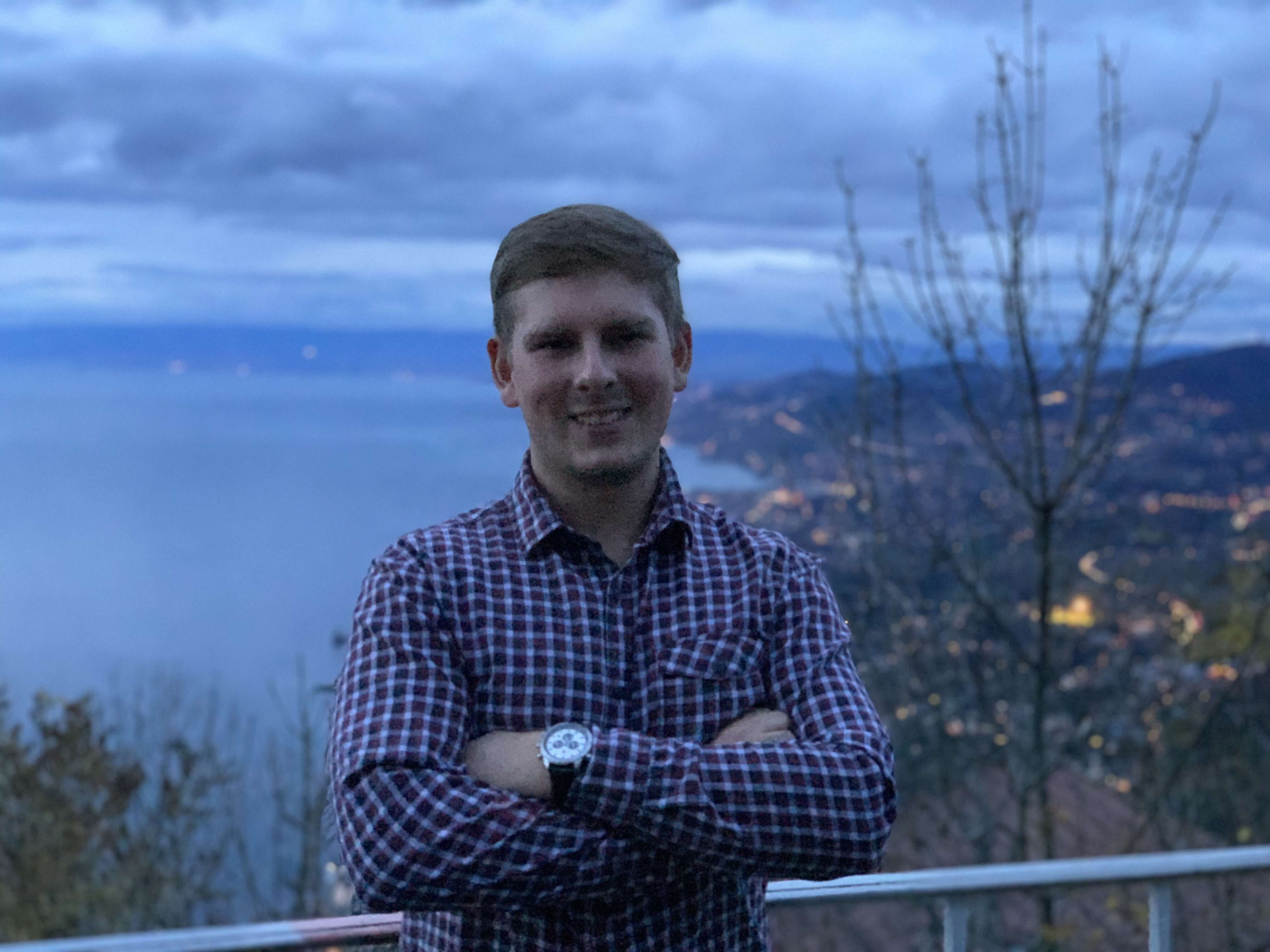 I applied for SEP because I wanted to expand my view, to get to know new cultures, especially the differences of pharmaceutical fields and the implementation of healing. I also wanted to bind new friendships and develop my English knowledge. I chose Jordan first, then the Czech Republic, and finally Egypt, but the last one received me finally, enshi’allah!

The SEP was one of the greatest adventures of my life. It needed a lot and - by the way - not cheap preparation (Visa, Invitation letter from the hosting place, certification about university membership, ISIC, vaccinations, registration for consular protection). For the reason of simplicity, I bought my airplane ticket through a travel agency and took out insurance. There was a direct flight from Vienna to Cairo, and Vienna Airport could be reached from Népliget by Flixbus directly. Instead of checking in online, I checked in on the spot and without any problems. However, Egypt belongs to the “2nd price-zone” at Telenor, so I just arrived, and I already received the SMS that I had a HUF 26,000 bill and I don't have  mobile data. My contact person was: Mohammed Hegazy, LEO of University Helwan. He waited for me at the airport for one hour and he was with me almost all the time for 2 weeks. We were roommates, he organised and led me through all the programs, we even did the practice together.
The Egyptian pound is stronger than the Hungarian forint (1 € ≈ 17 EgP = 340 HUF). Because of this, life is really cheap in Cairo. The cheapest and very popular dish is Kasheri. You only have to pay 10 - 13 EgP and you can fill your stomach with a mixture of tomato sauce, seeds and pastas. I really enjoyed Egyptian gastronomy. I tried to try as many local / traditional food and drink as possible. Among the dishes I ate kofta, molohé, ful and falafel, mashi, haushi, all 4 types of dates, sandwiches, and much more. Their food contains much less fat, sugar and contains a lot of vegetables. I didn’t even get any diarrhea infection from them, although I bought a drug called antinal for safety as soon as I could. There are four traditional drinks in Egypt: Liqueuris, Tomre handy, Sugarkain, Sobja. The first of these is horrible, tastes like sand, but the others are very delicious and sweet. You can get addicted easily.

During the practical part of my trip, my host and I got a guy (Mohammed Abo Hassan) who spoke English well, and we spent 40 hours together discussing drugs and active ingredients, the differences between Egyptian and Hungarian culture and state organization. In addition, he taught me a lot about drugs and active ingredients that I had not encountered before. He taught me how to use blood pressure monitors, blood glucose monitors. He introduced us to many pharmacists there. In Egypt, the pharmacists and nurses are the ones who give injections and infusions. The most exciting practical moment for me was when I gave an injection to another man.

Most of the days were spent sightseeing and traveling. Cairo is huge, almost incomprehensibly big. There are plenty of sights to see: the Pyramids, the Sphinx, the churches of the Religious Quarter, Maadi Island, Downtown, Baron Palace, King Muhammad Ali Castle, Prince Muhammad Ali Palace, Museum of Om’Kalthoum, Coptic Museum and the new National Museum, Cairo Tower. Each was fantastic and “gamed gaddan”. My host and the host-team were always fantastic, friendly, open, helpful and funny company. We always had a good time. Whoever I tried talking to, my aim was always to get to know them as much as possible.

Their culture is completely different from that of European culture, as it is deeply permeated by Islam. People everywhere can hear the Koran or the songs of Egyptian artists. The streets are quite dirty and warm. There are stray animals that eat street garbage because there is nothing else for them. The roads look like a wreck-derby, it seems impossible to cross them. May I miss the daily fear of death, what I was feeling while crossing the roads. I could also spend a day with Hegazy’s family. Although we stayed between the four walls, I really couldn’t have a reason to complain in any way. They were enthusiastic, they cooked a rich lunch, and talked to me a lot.

I have countless experiences, I couldn’t highlight a few. It was simply fantastic and stunning. I’ve found real friends in another culture that may seem crappy and backward from the outside (since it has flaws), but in the opposite of Europeans, it doesn’t rot inside or keep focus on the mask, and how it looks. I am missing so many things and I don’t miss a lot. The farewell was bittersweet for me, but it didn’t say goodbye permanently because I will surely walk in the footsteps of the Pharaohs. I will travel back!

You can apply for SEP, too:
https://www.facebook.com/sephungary

This will also interest you 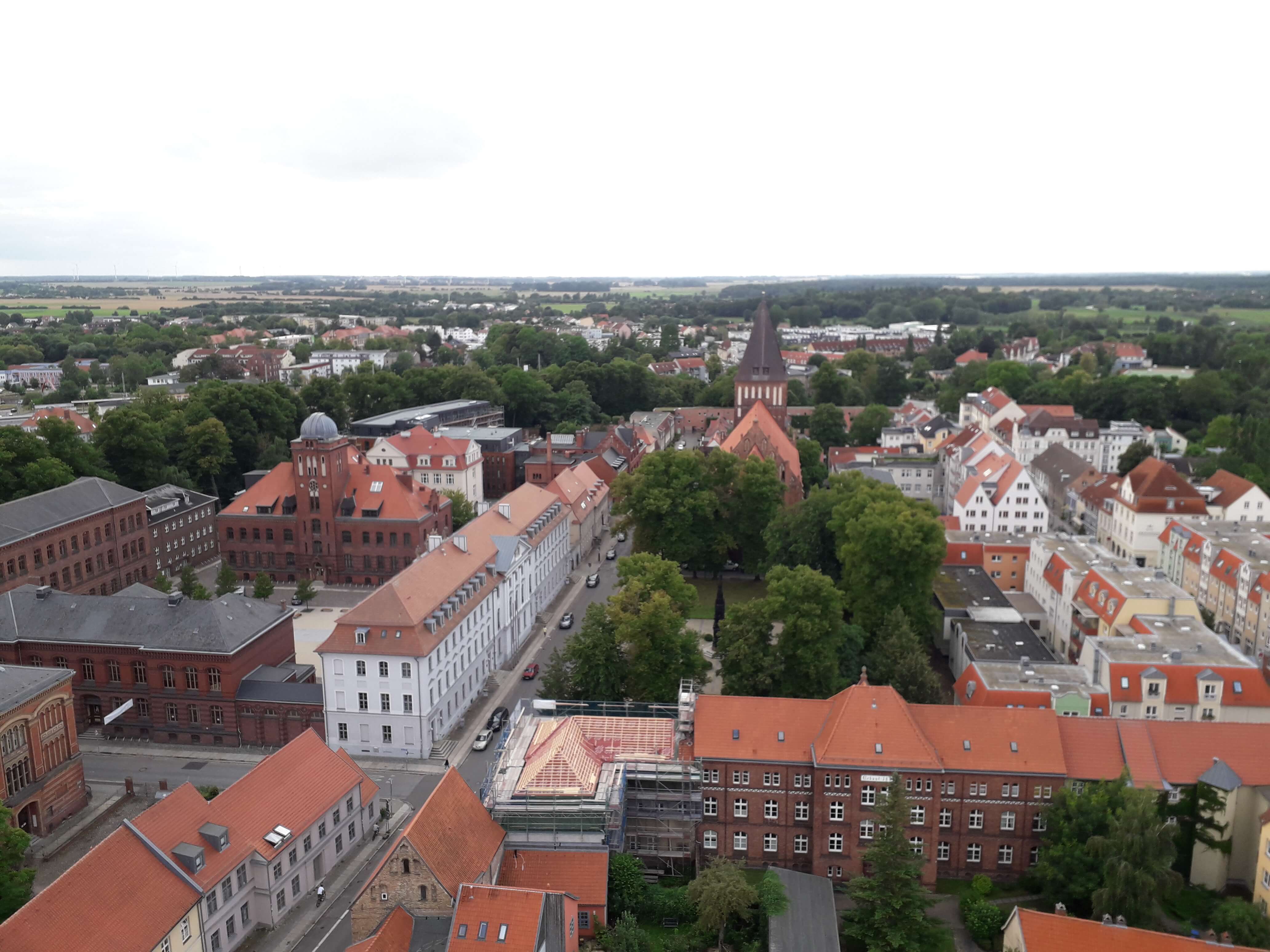 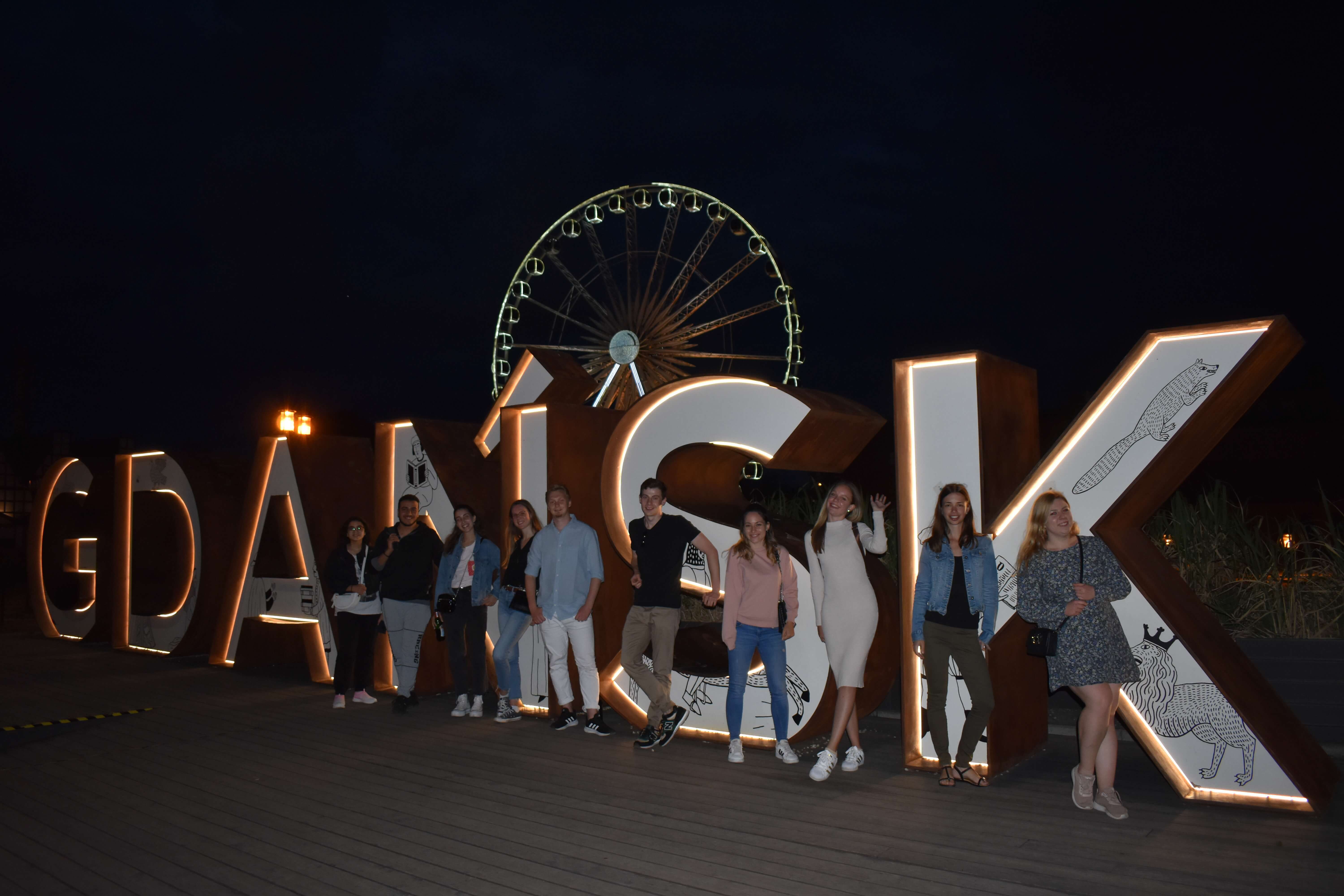 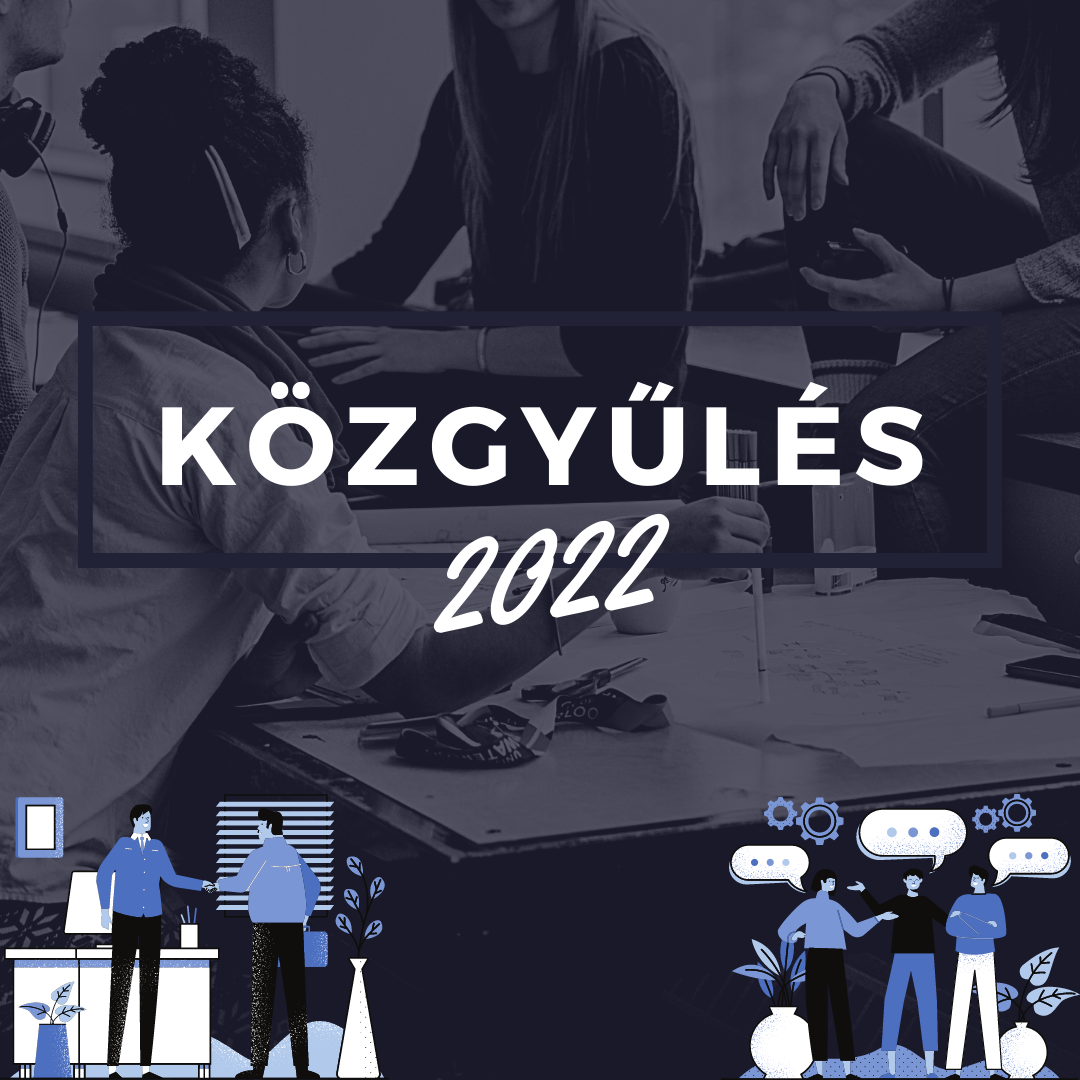 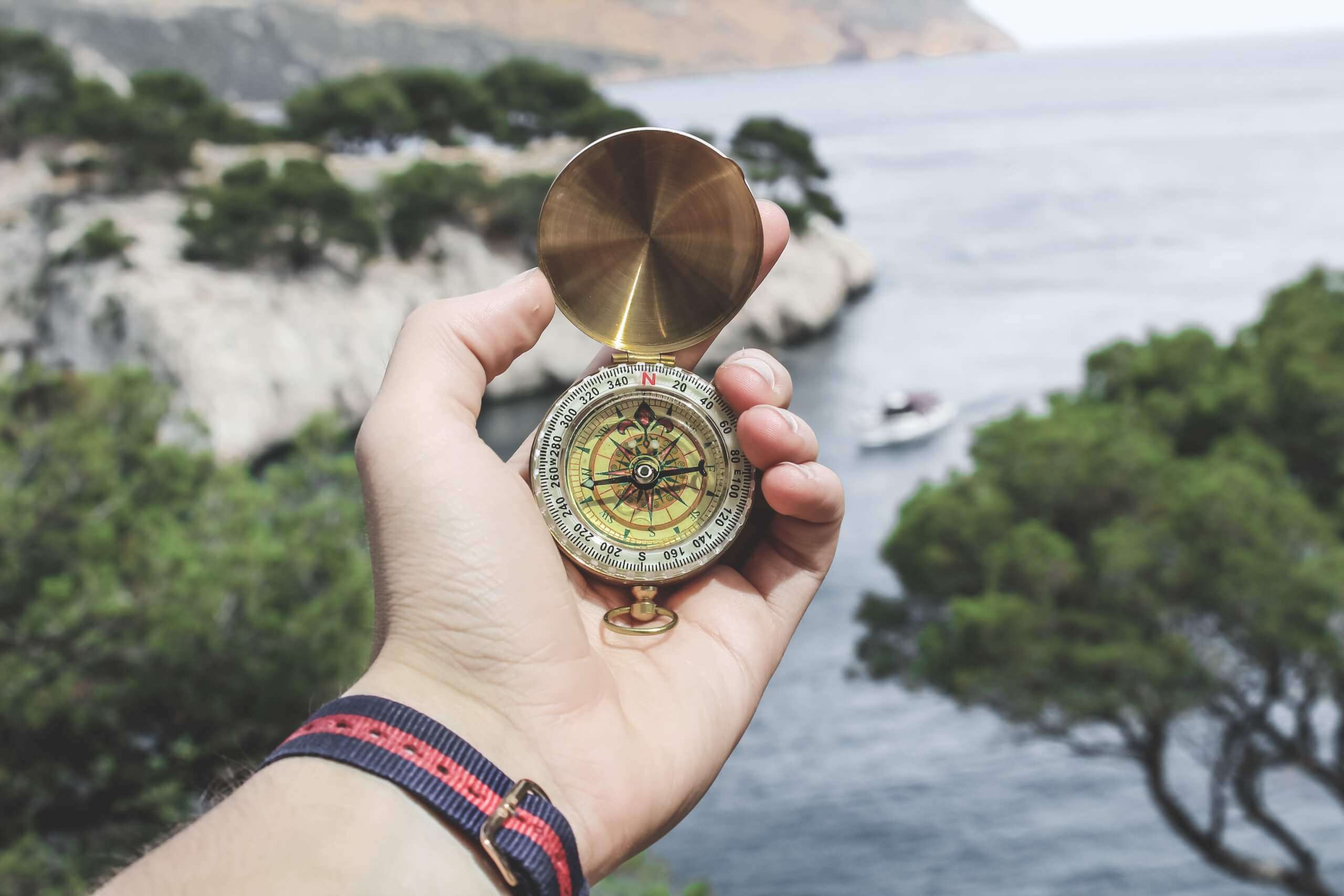 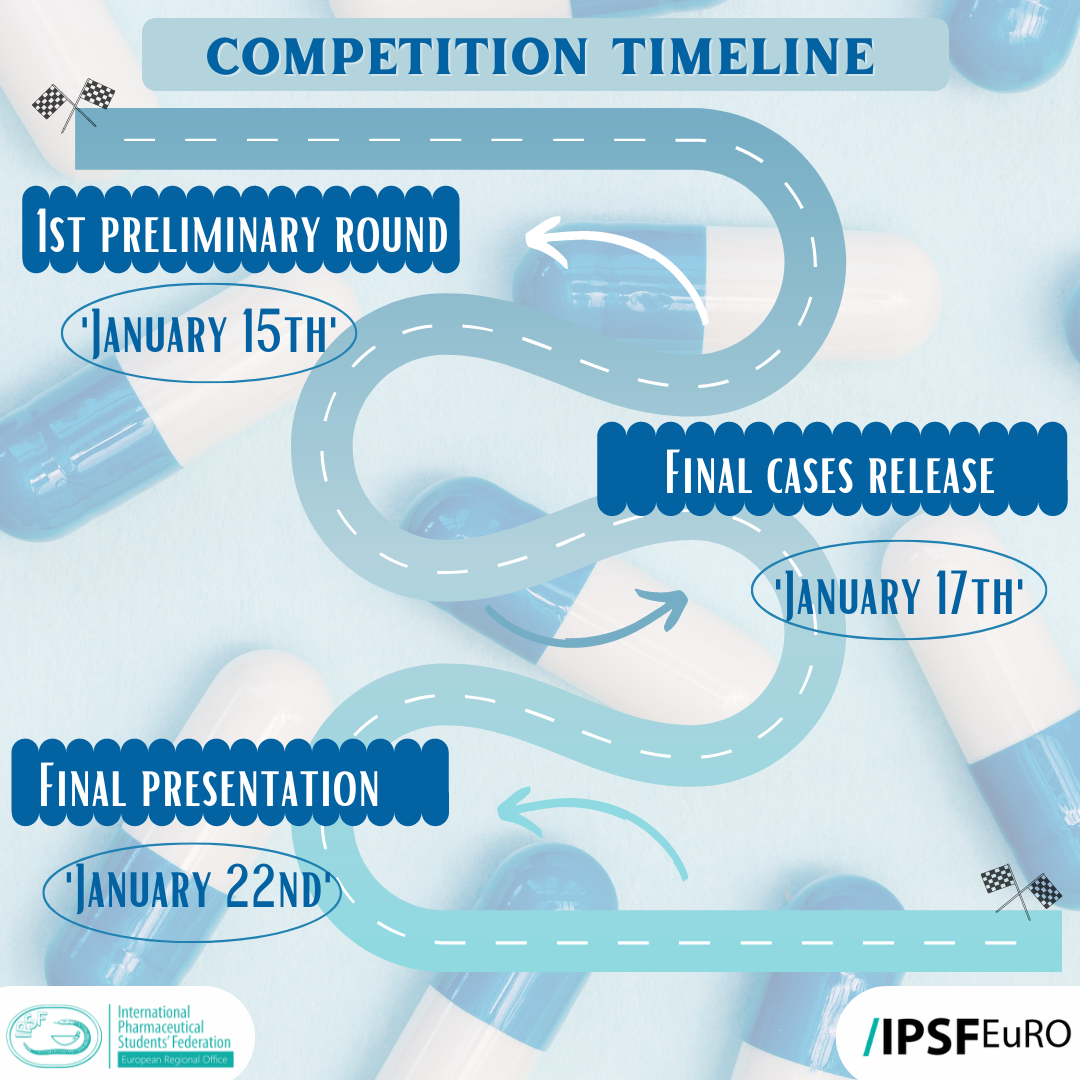 So that you don't miss any of our events!

Your experience on this site will be improved by allowing cookies.